Drones in Environmental Survey and Mapping 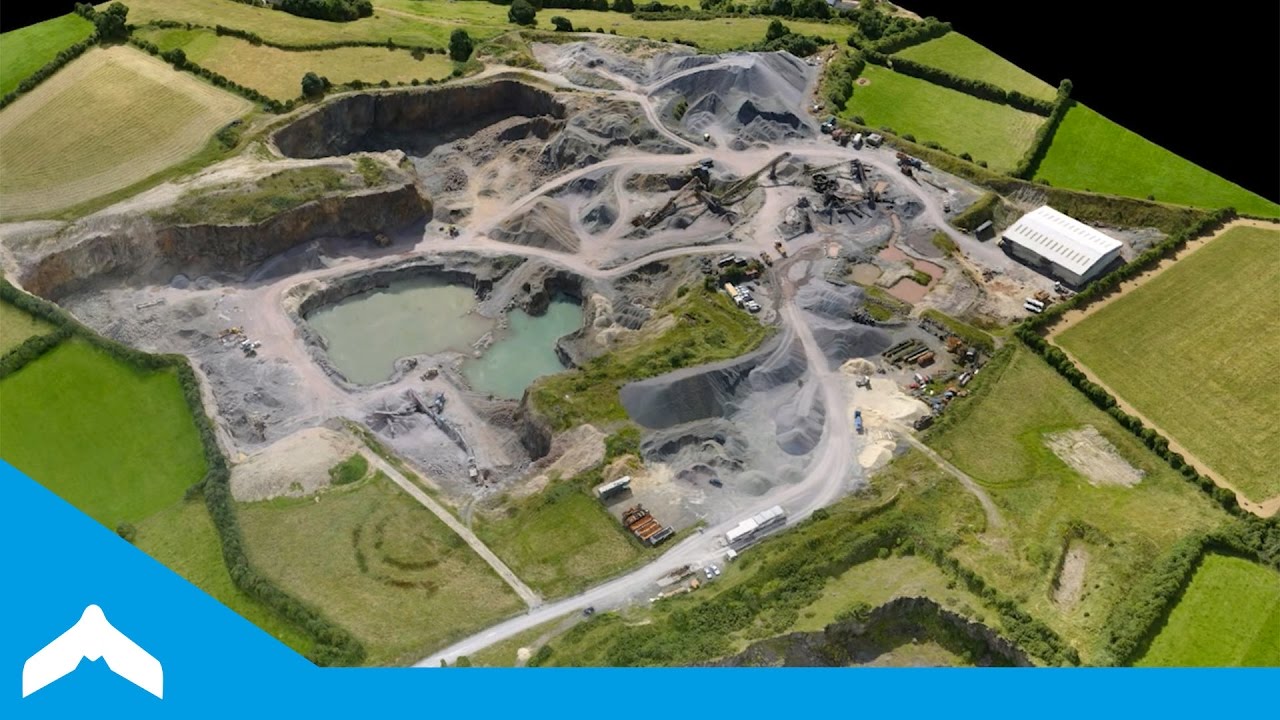 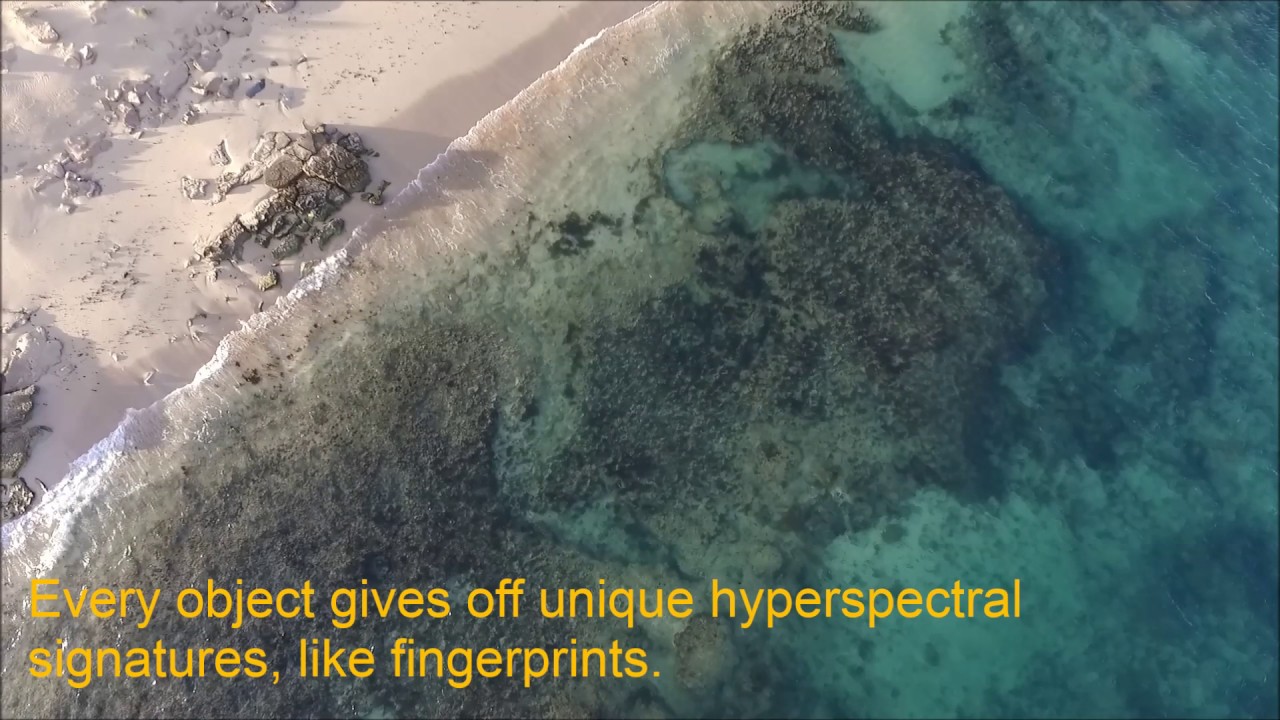 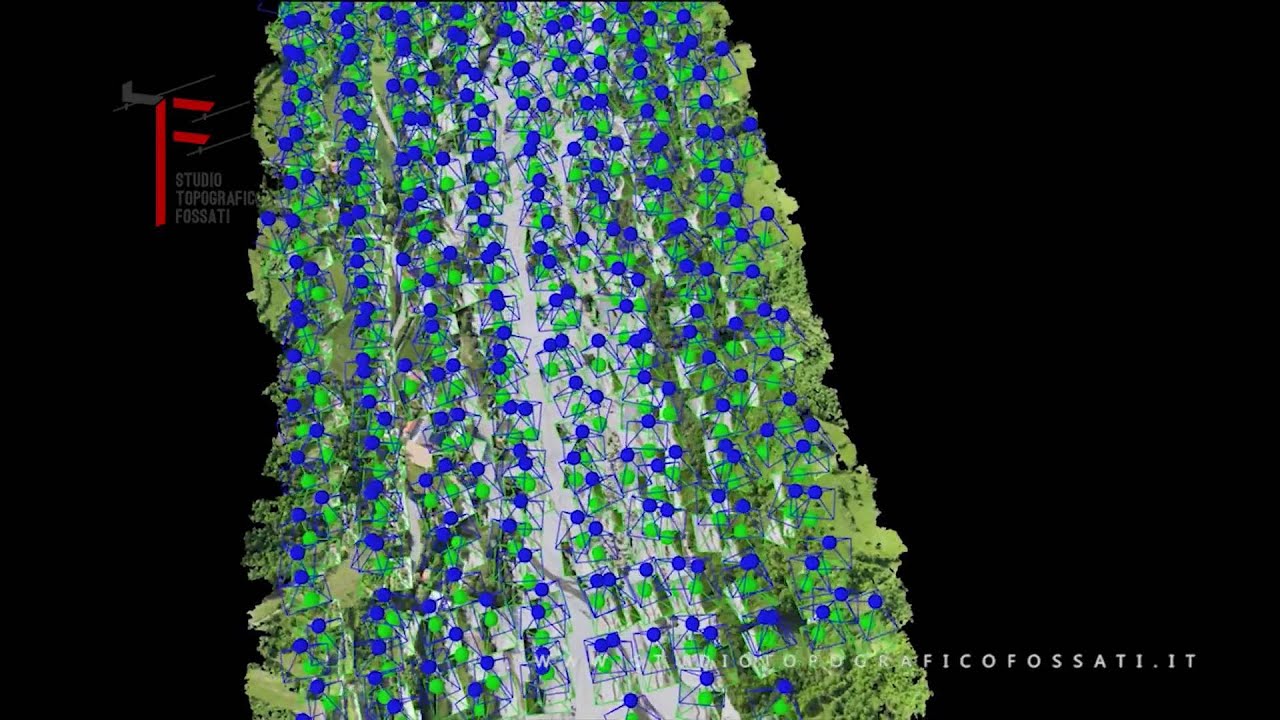 Drones Vs. planes & satellites – how do they compare?

Drones can capture on-demand aerial photography maps usually at lower cost than using a plane or helicopter and at higher resolution than satellites. Unlike satellite data, drones operate on an on- demand basis and fly relatively low and so they aren’t typically affected by cloud.

Collecting aerial imagery using satellite or manned aircraft usually requires at least a few days depending on the area covered. The production of elevation data and orthomosaics, as well as its quality control, will often take a few weeks. With drones, it’s quite normal for a project to be flown in the morning, processed in the afternoon, and delivered by the end of the day.

After the drone has landed and the data is taken out of it, various platforms such as Propeller and Arc GIS can be used to stitch the images and process the data to deliver 3D terrain models. Outputs are geo-referenced and ortho-rectified, meaning measurements and calculations can be taken directly from them. This can be anything from basic distance, area and slope calculations right up to stockpile volume analysis, sight lines or watershed runoff simulations.

Propeller, Red Bird and 4D Mapper can also make your final models visible via your browser so your clients can easily view them without needing to download expensive software. These platforms basically allow you to manage share your geospatial data in a browser – be it LiDAR, point-clouds, imagery, orthomosaicks, 3D terrain models (DSM/DTM), GIS data or metadata. You can even do some simple interactive functions such as overlay, digitize, measure points, lines, areas, profiles and volumes.

Resolution wise, 3cm-5cm per pixel (3-5cm GSD), is quite the norm for drone acquired data in 2017 (enough to see a small flower for example). Drones do have limitations, the cameras for instance, can’t penetrate heavy tree cover to reveal the land below. Also, it can be tricky on a windy day if the drone is not large enough to handle wind, and there needs to be a clear space to land the drone - if it is a fixed wing machine.


9 Reasons Why Drones Are Useful for Environmental Experts


The terrain they can cover
Wanting to survey difficult terrain with little to no established vehicle access? Hiring a drone operator to fly across areas such as this, rather than putting people on the ground, can reduce the exposure of those people to potential hazards. For example to evaluate vegetation health along rivers or drainage channels, do inspections of elevated cave entrances or to search for rare flora along ridge lines.

The sensors they can carry
Multispectral sensors are much smaller these days, enabling a drone to carry them and map natural phenomena that could not been possible with just the human eye.
LiDAR capability — which measures the distance from a target using a laser — can see through a forest canopy to determine the fuel density on the ground, as well as accurately plot coastal erosion
A high-resolution camera on a drone is ideal for creating 3D photomosaic images for cultural heritage mapping and coastal erosion monitoring. Thermal and infra-red cameras, aside from detecting fires, can find wildlife in dense forests, survey solar farms hot spots, or inspect mine site machinery or wind turbines.

They can take off from anywhere
Drones don't need a lot of aeronautical infrastructure, they launch with a catapult and land with a parachute – you don't need a runway. Manned planes need to either fly there expending a lot of fuel, or can't get there at all.

Example application 1: Planned Burns
Drones can be used to evaluate an area prior to a planned burn taking place in terms of topography, hazardous trees, nearby infrastructure, and vegetation types and densities that could lead to the crossing of containment lines. And later for monitoring the planned burns while they're taking place and post-process mapping.
Drones also enable better communications for people on the ground, especially in remote areas, which in turn means increased safety for staff.

Example application 2: Animal Counts
Wild pigs can get into shrubby areas, cause destruction and nest inside the scrub. They are difficult to spot during the day and from ground level. A drone with a visual or thermal camera can detect them and send a live video link to people in vehicles on the ground.

Vertebrate pests impact both the environment and primary producers causing irreparable damage to native land, Flora and Fauna along with significant losses to the agricultural sector. Queensland based business Skies Eye Drone Services is now using thermal imaging equipment to identify animals in the darkness of night, plus the aerial advantage covers more ground cost effectively as opposed to being ground based. And the data and imagery they capture is non-invasive, keeps humans at distance and allows natural monitoring of even the most elusive native animals.

Surveying animals such as koala population sizes at sites - drones are quieter than traditional aircraft, making the animals less likely to be disturbed and therefore easier to count.

Example application 3: Mapping Emissions
One start-up in Finland, Aeromon, is mapping something less tangible than land: industrial emissions. It has built a drone and software platform capable of tracking invisible gases from above.

And it’s not been easy. In order to accurately map gases as they enter the atmosphere, Aeromon team has developed a sophisticated sensor package, ‘BH-8’, which can be attached to a drone to capture data in the field. A connected analytics platform takes the information from these airborne sensors and lets plant operators and regulators map emissions in real-time. This can help governments and authorities keep factories and fossil fuel companies in check.

Example application 4: Catching Poachers in Africa
We all know that illegal poaching is causing the numbers of certain animals to dwindle to the point of near-extinction, including elephants and rhinos. One tech startup, Air Shepherd, is using drones to stop this from happening. The organization uses drones to capture evidence and survey huge areas of land. Not only do they help provide the proof that results in convictions, they also actively repel poachers on the ground. See video here

Example application 5: Water Preservation
Equipped with infrared cameras, drones are being trialed in hot and remote locations, to detect leaks in underground water pipes in the desert. Research led by Professor Amin Al-Habaibeh at Nottingham Trent University in the UK aims to prevent water loss using infrared technology to spot leaks that are invisible to the naked eye.

Example application 6: River Plain Flood Mapping
River Flood Plain Mapping can be carried out quickly, identifying developments at risk and highlighting ways to improve the problem. Both banks of a river can be mapped simultaneously and can be viewed in 3D. Software allows you to simulate different flood levels and the affect it has on the terrain. Cross sections at any point along the river can also be calculated. E.g. a simulation across shows the impact when the river level is raised 3m higher than current heights. It also highlights to flooding paths.

How much do drone surveyors charge?

Experienced drone surveyors in Australia will charge around $175-$255 per hour for survey work. These guys are not your run of the mill drone flyers – they understand the need for flight preparations in order to get accurate data sets – weather checks, take-off and landing, sufficient imagery overlap, and the correct software/algorithm for processing the data after it has been acquired.

1. Licenced and insured. Commercial drone operators must have one of these 3 options covered before they can legally be hired by you. Also make sure your chosen drone operator holds a current public liability insurance policy that specifically covers the operation of a drone.

2. Relevant experience. As always - check the operator’s images and videos for relevant experience with environmental mapping in general. You might be looking for a waterway survey, species identification or a point cloud - find someone who can actually demonstrate that they have done something similar to your request.

3. Area approval. Sometimes drone operators will need to request an area approval depending on the job location. You should ask your chosen operator about this before they commence the work.

Drones For Hire is the largest drone operator directory in Australia

Job type: Environmental or large area (e.g. map a forest) - 3D map of a natural environment
Job done by: I am not sure yet
State: NSW
Name: Sean B*****
Email: Sean.B***@***..com
Phone: 0427 99* ***
Location: Kur**** ****
Suburb: COON**** *** **
Rural Property - 125acres
Want to get a 3d model of the whole area.
Undulating, fairly plain bushy block. Rectangular shape, some rocky areas.
approx. 600m road frontage, 800m deep, roughly rectangular.
I want to get an understanding of the contours and water flows. Will develop the block later and I live in another state so cannot access it often.
A video fly over of the property would also be nice to enable me to show people the property.

Job type: Environmental or large area (e.g. map a forest) - 3D map of a natural environment
Job done by: I am not sure yet
State: NSW & VIC
Name: Marcus C******
Email: Marc****@**********.com
Phone: 0403 67* ***
Location: various
Suburb: various
Lidar point cloud scans of small sections (about 400-500m) of some coastal areas around different states in australia. Some popular tourist/food destinations around coastal areas. We would like to use the lidar data in conjunction with Maya software to create unique visual / textural 3d models of these coastal areas. The engineering accuracy/dimensional accuracy is not super important its more to get a feel for area. Lidar is very impressive but not always pretty. Some of the areas have trees. Can the drone fly between the trees? Say 2m gap. Also looking at wineries i.e. between the rows of vineyards. We are based in Melbourne but these target locations for the project are around aust. If you have already done something similar please send example models.

Job type: Environmental or large area (e.g. map a forest) - Species or vegetation analysis
Job done by: By a specific date */*/2017
State: VIC
Name: Tao B*******
Email: tao*****@*****.com
Phone: 0408 13* ***
Location: ****** rd
Suburb: ELT*****, ****
Would like an aerial survey of a 10-acre family property of ours for identifying the individual plant speciies on it - where each species is located. Such as yellow box, and track weed infestations such as cape weed, black berries, thistles, smilax etc. Identification of species like tussok grass, swamp gums, wattle, banksia.

Your images/videos are still uploading. Please do not navigate away from this page.

The drone operator's contacts details have been sent to your mobile.

Lift off! Your inquiry is being sent...

Failed to send the operator's contact to your mobile.