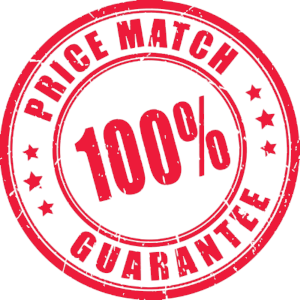 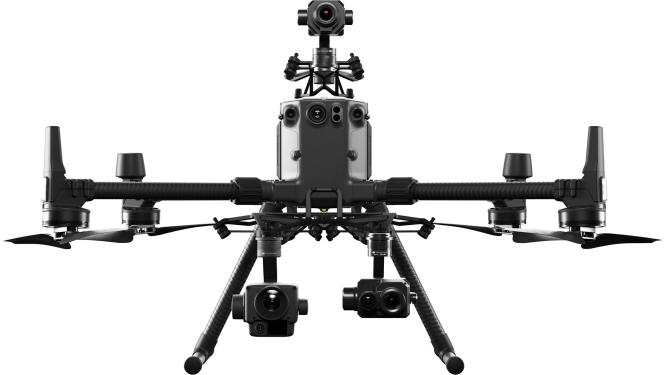 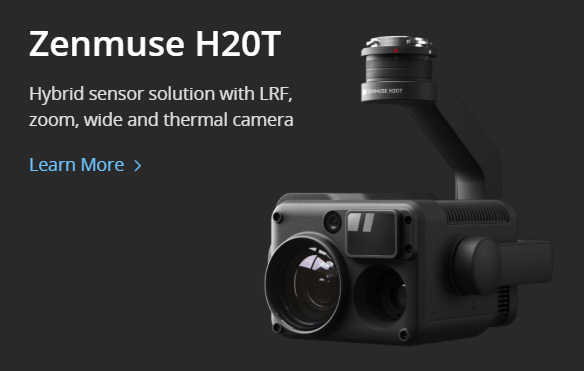 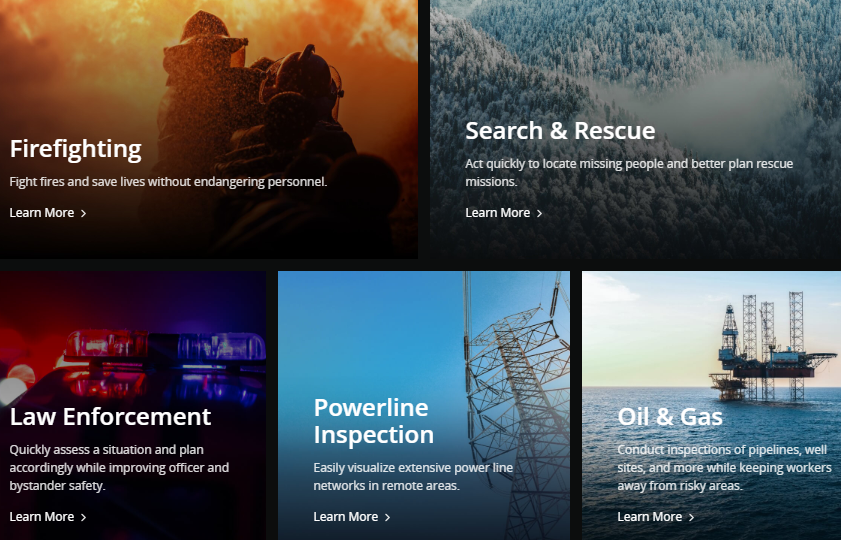 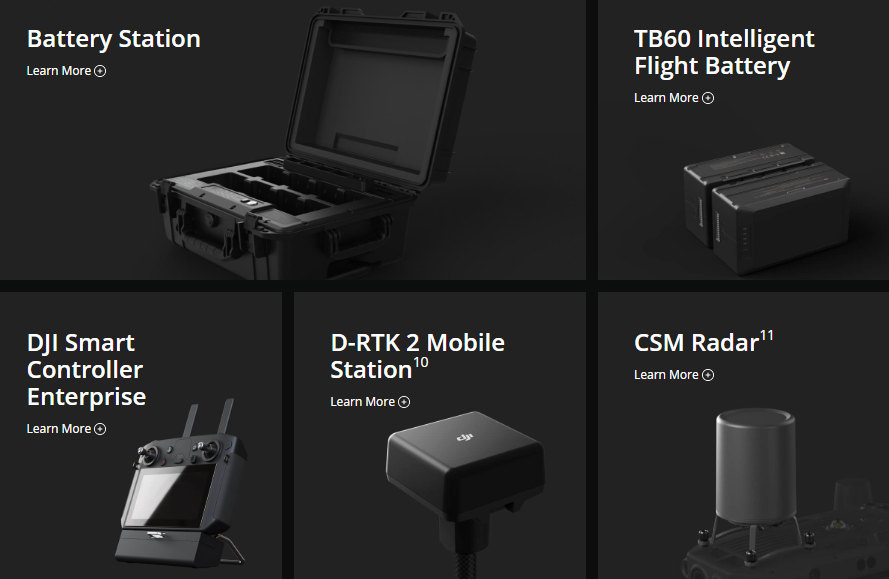 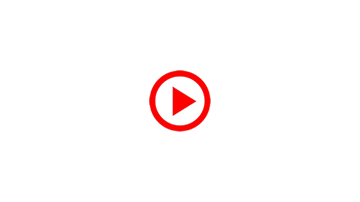 Launched in May 2020 DJI’s latest industrial machine is rugged, intelligent and powerful. If you plan to do any kind of reasonably serious industrial inspection or emergency services work this drone is optimal and has very little, if any competition. It carries the new H20 and H20T sensors that offer a wide angle RGB camera, 23x zoom camera, range finder and thermal sensor (the T variant) all in one unit. A whopping 15 km of transmission distance and up to 55 minutes of flight time (real world 45 mins if you are carrying sensors). We at DFH particularly like the ‘AI Spot Check’ feature which means you can mark objects of interest on the controller screen and in future missions the M300 RTK will automatically position itself to get the same shots of the same object over and over again so you can track changes to its condition over time. This 2 min unboxing video shows exactly what you get in the box. 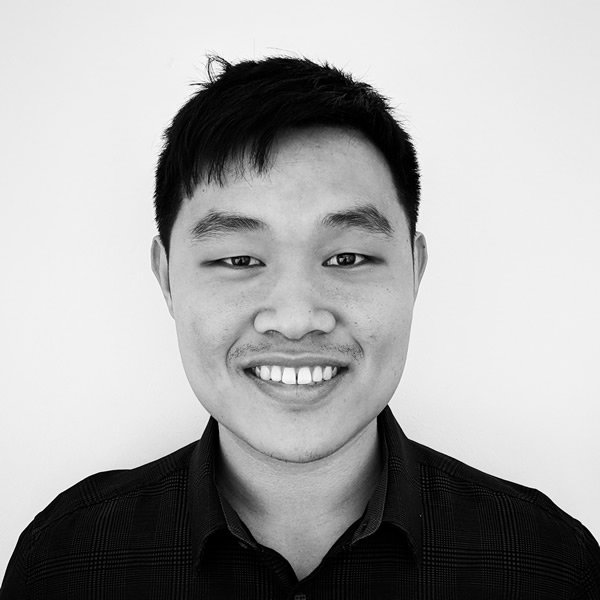 Consider The $150k Instant Asset Write-off Tax Break for your drone purchase, valid till June 30, 2023
Sale is currently on, see pricing in the bundles below
5 good reasons to order with DFH

A $500 govt. rebate is available for this drone for NSW farmers. More info

Update 13/10/21: Likely a wet summer coming – will your spray vehicles  get bogged?
The BOM Severe Weather Outlook, Oct 2021 - Apr 2022, suggests we're likely to see average to above-average rainfall, particularly over the northern and eastern parts of Australia. There are parts of the country where the landscape is already quite wet so it won't take too much rain to see flooding. It may be good timing to consider a spray drone now if your spray vehicles are susceptible to getting bogged.


28 min video M300 RTK unboxing & detailed side by side comparison with the M210 (predecessor).

2 min video: how a US police department uses the M300 RTK

It weighs 6.3 kg with 2 x TB60 batteries onboard and the single downward gimbal. You can add another 2.7 kg of sensors/payload to get to the max of 9kg take off weight.

Cameras and Sensors that the M300 can carry

These 2 sensors are considered optimal as they were purposely designed for the M300 RTK. The H20 sensor has a 20MP, 23x Hybrid Optical Zoom Camera, a 12MP Wide Camera, and a Laser Rangefinder covering distances from 3m-1200m. The H20T (T stands for Thermal), adds a 640x512 Radiometric Thermal Camera with 30 fps video.

Mark an object in camera or map view with a quick tap, and acquire its coordinates, which are projected to all camera views as an AR icon and automatically shared with another remote controller, or to online platforms such as DJI FlightHub.

Identify and follow moving subjects like people, vehicles, and boats with the Smart Track function. The subject’s dynamic location is continuously acquired and shared to another remote controller or to DJI FlightHub.

Automate routine inspections and capture consistent results every time. Onboard AI recognizes the subject of interest and identifies it in subsequent automated missions to ensure consistent framing.

Either operator can now obtain control of the aircraft or payload with a single tap. This creates new possibilities for mission strategies as well as higher flexibility during operations.

More about the DFH shop

$63 off
DJI Care Enterprise Plus. Unlimited replacements are offered if you crash. See DJI’s official webpage for full details
$3,199 $3,099

We will try our best to call you back at your selected time.

Virtually nothing. All the DJI drones we sell come:

1. In a factory sealed box from the DJI factory in China, and with an Australian power plug/adapter.

2. With English language on the box, in the manuals and the on-screen display menus.

3. With all duties and taxes already paid for (including GST).

4. With a standard DJI factory warranty. With some of our drones, this warranty was designed for people living in another country (not in Australia). This is why we apply our own 12 month DFH warranty for these drones – so your drone is warranted by DFH for use in Australia. Subject to the Warranty Terms and Conditions, under the DFH warranty, DFH agree to repair or replace the drone which it supplied to you at its own cost or provide you with a refund if the drone is found by DFH to be defective within 12 months of purchase.

Click here to see the Warranty Terms and Conditions
The drone is guaranteed against any manufacturing defects for a standard 1 year via the Manufacturer's warranty (DJI).

This is a catalog only: browse cameras here, then add one to your order later at the checkout page

Select & add one to your order on the checkout page, thank you.


This is a catalog only: browse cameras here, then add one to your order later at the checkout page

Select & add one to your order on the checkout page, thank you.

Your images/videos are still uploading. Please do not navigate away from this page.

The drone operator's contacts details have been sent to your mobile.

Lift off! Your inquiry is being sent...

Failed to send the operator's contact to your mobile.